The objective of this project is to develop an integrated and robotic solution for minimally invasive spinal procedures. For this, three technologies will be integrated:

The result of the project will be a universal robotic “base” prototype to serve as a guide for such interventions with a hands-on concept (guiding the surgeon), and a more advanced second that can support “mechanized” tasks under a haptic concept.

Within the Elcano project, Ceit coordinated and led the definition and implementation of the Elcano robotic surgery architecture 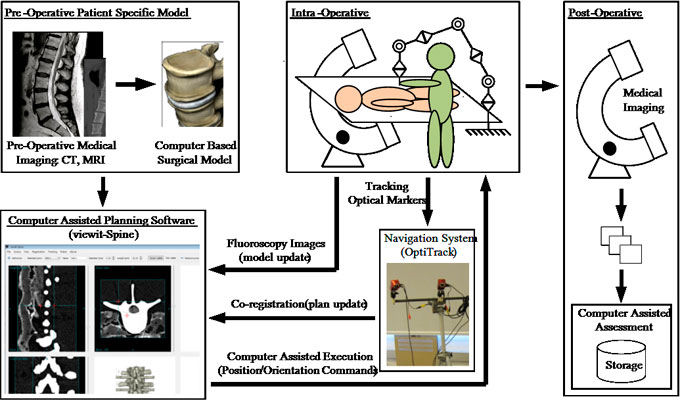 This system is made up of: 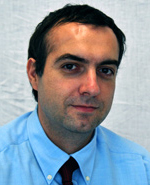