Co-financed by the European Union:

The SIPHOS project develops a new intelligent system of assistance to the gunite in support of tunnels in order to guarantee the safety of people, minimize the environmental impact and the consumption of materials while guaranteeing the structural stability of the infrastructure from the first moment.

The project is financed by the Ministry of Economy, Industry and Competitiveness and by the European Regional Development Fund (ERDF) of the EU and its phases consist of the conception, development and verification of the new intelligent tunnel gunning system. 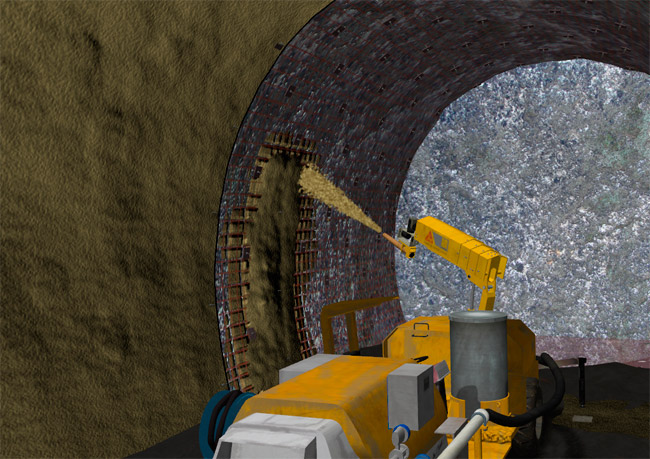 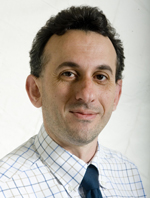