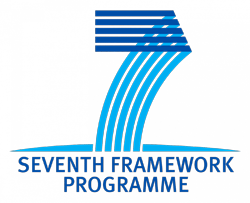 The objective of this project was the development of a low-cost pre-industrial prototype for online measurements of Volatile Fatty Acids, both total and in its different forms (Acetic, propionic, butyric acid, etc.). The final prototype consists of a fiber optic mid-infrared spectrometer, consisting of two arms connected with interferometers and Fabry-Perot detectors. Once built, the measurement equipment was validated first in a laboratory scale anaerobic reactor and then in a real plant.

The role of Ceit was developed as an automatic control solution for anaerobic digesters that, combining the measurements of this prototype with measured measurements of biogas flow, maximizing instantaneous methane production without compromising process stability. The control solution was first used by simulation and then installed and validated in a laboratory scale anaerobic digester. 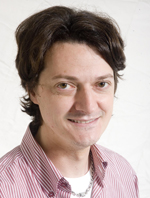